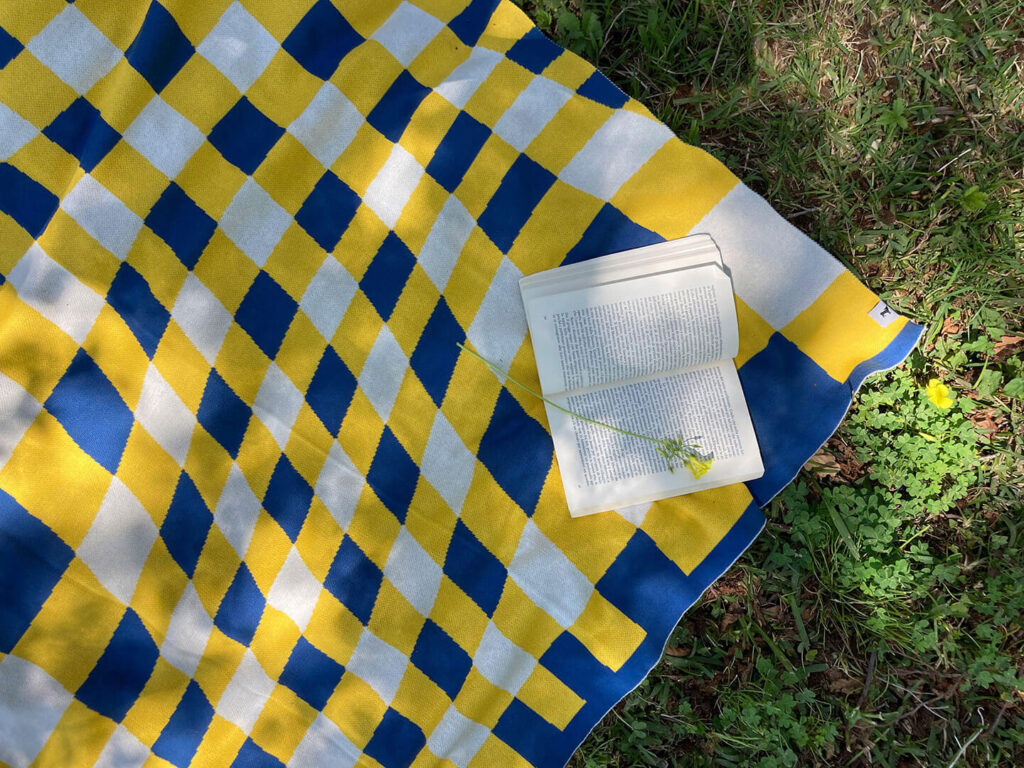 Previous Next Home | Projects The Liquid Check picnic plaid is a tribute by Federico Pazienza to Victor Vasarely, father of Op-art who in the 60s and 70s with his accurate style transformed into art the study of invisible architecture that is the basis of a perception of reality. Today, with the advent of digital, […] 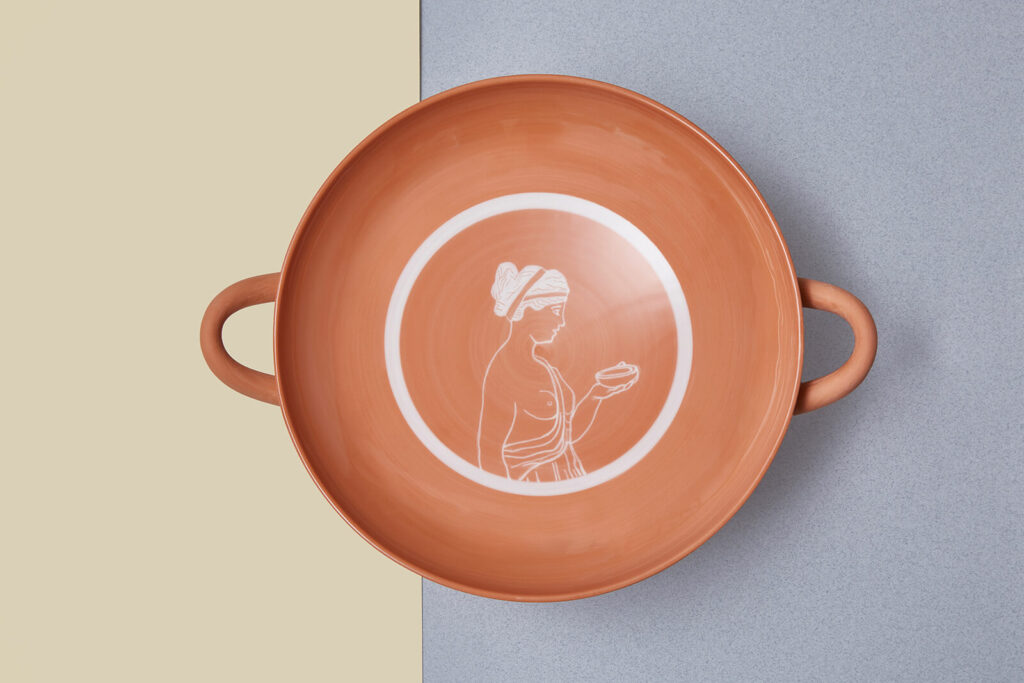 Previous Next Home | Projects Since ancient times objects have provided scaffolding to peoples lives and deaths by giving expression to their hopes and fears. This is why humans have always decorated objects “ because they felt them as inhabited by sentient spirits. It was only with modernity that objects lost their magic to become […] 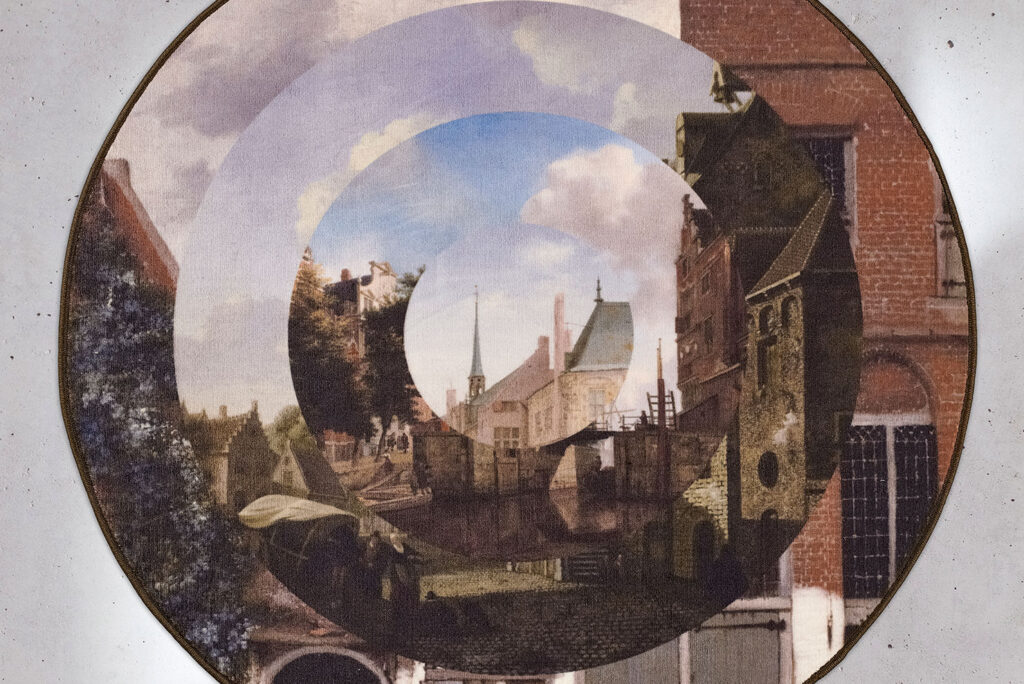 Previous Next Home | Projects Designing the future is easy“ it is a blank canvas. Designing the past is more difficult “ it is a black canvas. The memory is the matter of which culture and identity are made of. But today, memory is getting feeble and elusive as we delegate it to the digital […] 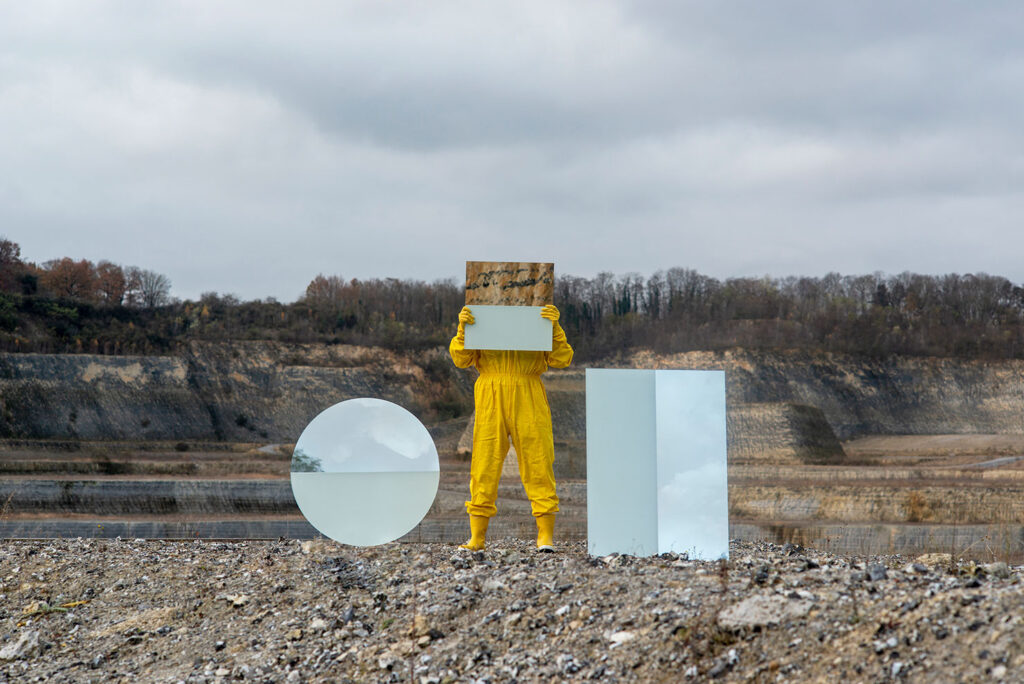 Previous Next Home | Projects In Buddhist culture, existence is often compared to a flowing river, nothing stays the same even for a single moment. Each instant is new and absolute, ab-solutus, free from the others.The cloud ceases to exist, but at the same time the rain is born, the beginning and the end collide […]

This site uses technical cookies necessary to ensure the best functioning of the service, analytical cookies and third-party profiling cookies, useful for the additional purposes illustrated on the information page. Closing this banner, scrolling the page, clicking on a link or continuing to browse constitutes express consent to the use of cookies on this site.